Plant extracts of TODoXIN No.2 are selective cytostatics that act on tumor cells both actively and passively.

*High-end production without the use of additives and preservatives

Active ingredients TODoXIN no. 2 capsules are dandelion and Aloe arborescens, which has antimicrobial, antioxidant, immunostimulatory and antiproliferative effects. Numerous clinical studies have been conducted that have confirmed the positive effects of using this plant in cancer patients. One such study was conducted by a team of Italian doctors on a sample of 240 oncology patients with advanced disease (https://www.ncbi.nlm.nih.gov/pubmed/19368145?dopt=Abstract)

The active influence of TODoXIN No.2 is reflected in the regeneration and revitalization of immunocompetent cells, especially NK cells, a subtype of lymphocytes that targets tumour cells. In addition to acting on tumour cells, NK cells also secrete interferon gamma, which enhances the immune response. Back in 1989, at the Karolinska Institute in Stockholm, tests of Todoxin all natural health supplement were conducted, and the RESULTS showed that Todoxin is a powerful activator of human NK cells, enabling them to destroy tumour cells.

-For all tumour diseases;
-In consultation with a doctor, it is used during chemotherapy, radiotherapy or other forms of treatment and is not a substitute for them;
-To the persons who have previously suffered from a tumour disease, with the aim of preventing the recurrence;
-To the people who have a genetic predisposition to develop cancer;
-To the persons who, due to the nature of their work, are exposed to potential carcinogens;
-To the people who are exposed to daily stress, sedentary lifestyle, associated with poor nutrition.

3 x 2 capsules during the day, half an hour before meals.

Experience to date shows that the best results were obtained by patients who started using Todoxin no. 2 immediately upon suspicion of tumour disease. 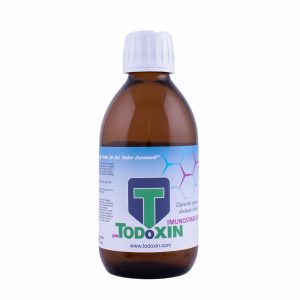 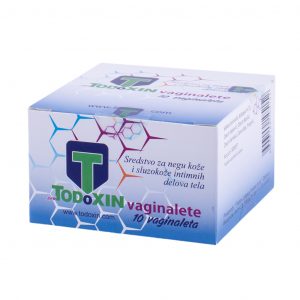 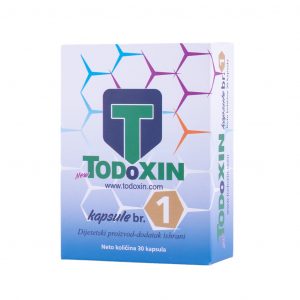 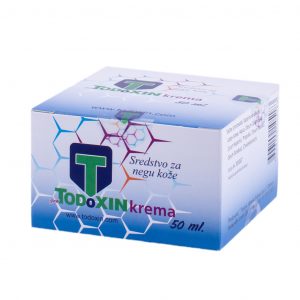 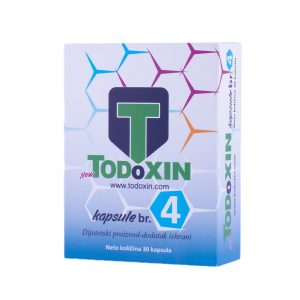